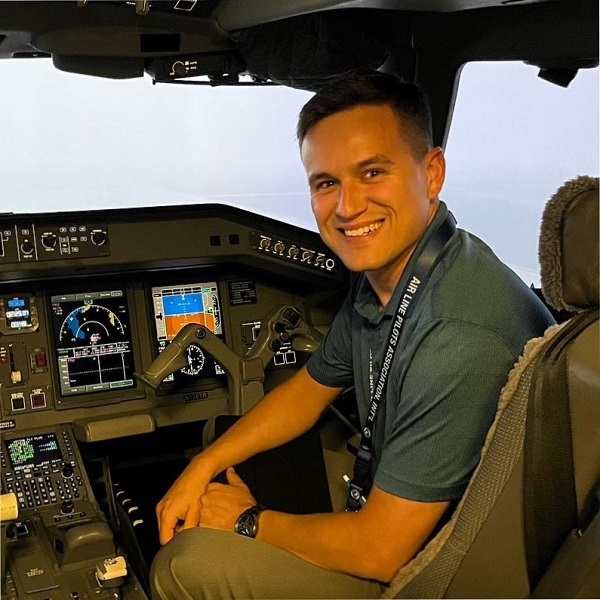 First Officer Justin is making a name for himself at Endeavor Air, a subsidiary of Delta Air Lines. As a commercial airline pilot, Justin is the second-in-command to the captain on the aircraft he serves. It's an exciting role that allows him to take the controls and assist in the safe operation of the aircraft. Prior to joining Endeavor Air, Justin was a Certified Flight Instructor with Savannah Aviation where he trained and mentored less experienced instructors. In addition to his aviation experience, Justin also gained valuable experience as an intern with the Advancement Department at USCB. This well-rounded background makes Justin a valuable asset to the Endeavor Air team. 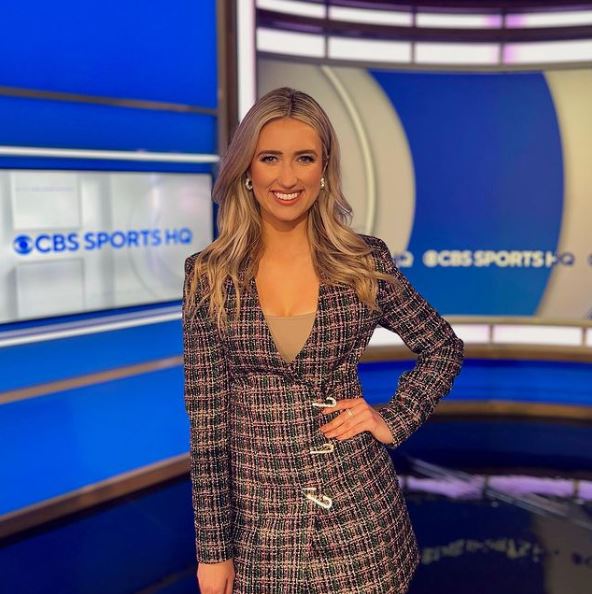 Poppy is the host of CBS Sports' Serie A coverage, a studio host for CBS Sports HQ and an analyst for CBS Sports' Concacaf coverage. She has also covered athletics for the SEC Network and Major League Soccer as well as for the Charleston Battery. Poppy joined CBS Sports as a studio host in 2020. She previously worked as a Major League Soccer reporter, network host and commentator with ESPN. She gained experience in the field while interning with WSAV and the Heritage Classic Foundation. At USCB, Poppy played on the women's soccer team. 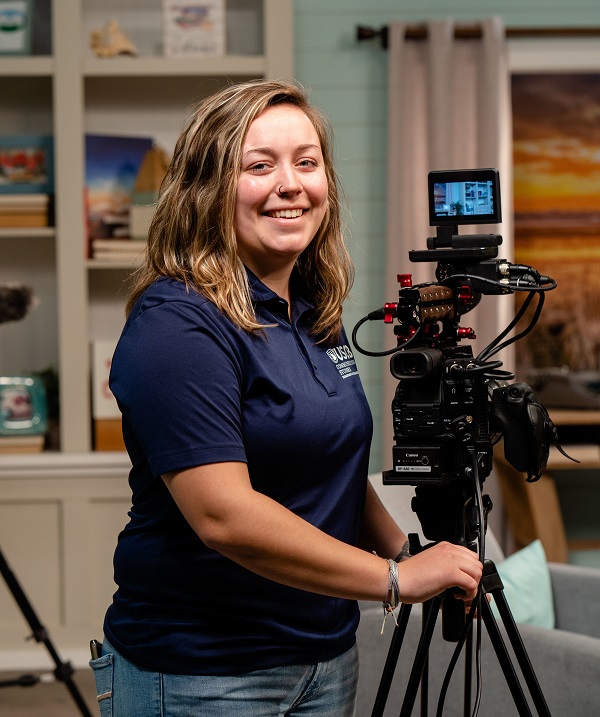 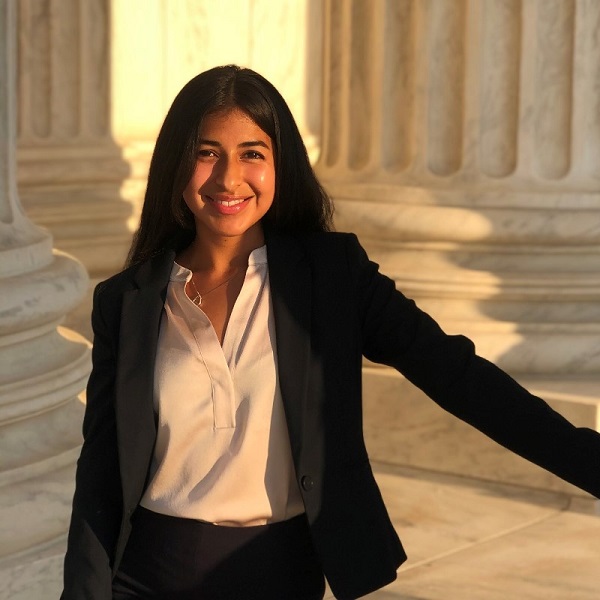 Antonia was selected for South Carolina's prestigious undergraduate Washington Semester program, where she interned with Congressman James E. Clyburn. After graduation from USCB, she became a full-time staff assistant in Rep. Clyburn's office. Later, Antonia was accepted into Teach For America. This highly competitive program brings promising future leaders into classrooms by recruiting and training top college graduates who commit to teach in under-resourced public schools for at least two years.