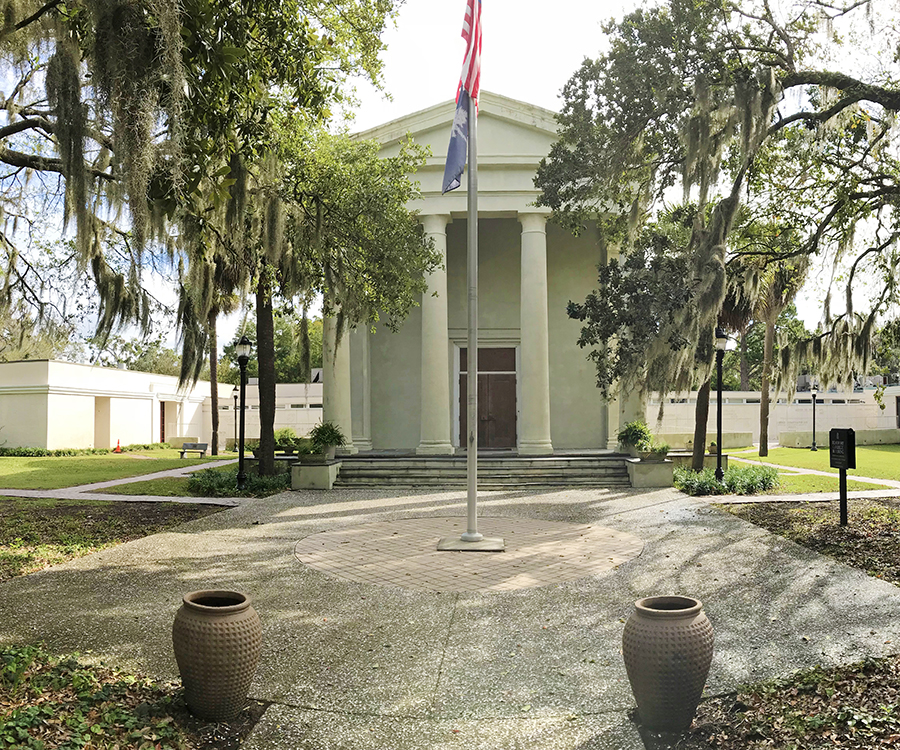 Tracing its heritage to the 1795 chartering of Beaufort College, the University of South Carolina Beaufort invites qualifying incoming freshmen to participate in the Beaufort College Honors (BCH) program.  As a BCH student, you will live and learn as a residential cohort at USCB’s historic, riverfront campus in downtown Beaufort.   Your collegiate experience will be enriched through enhanced instruction and mentoring from renowned faculty, as well as strengthened by the sense of community and engagement that cohort-style education has been proven to cultivate.

Through Beaufort College, USCB continues one of the oldest traditions of higher education in the nation. In 1795, Beaufort College was chartered by the South Carolina Legislature and authorized to confer degrees in the liberal arts or sciences "usually conferred in other colleges in Europe and America."

After serving freed slaves after the Civil War, the institution closed for a time. State and university leaders began discussing ways to increase access to university education in the 1950s, and in 1959, the Beaufort College Building welcomed 57 students to the University of South Carolina Beaufort, a two-year campus in the USCB system.

With the support of the community, including Beaufort County Council, faculty, staff, students, the Beaufort-Jasper Higher Education Commission and the Trustees of the College of Beaufort, USCB was approved to seek baccalaureate accreditation in 2002.